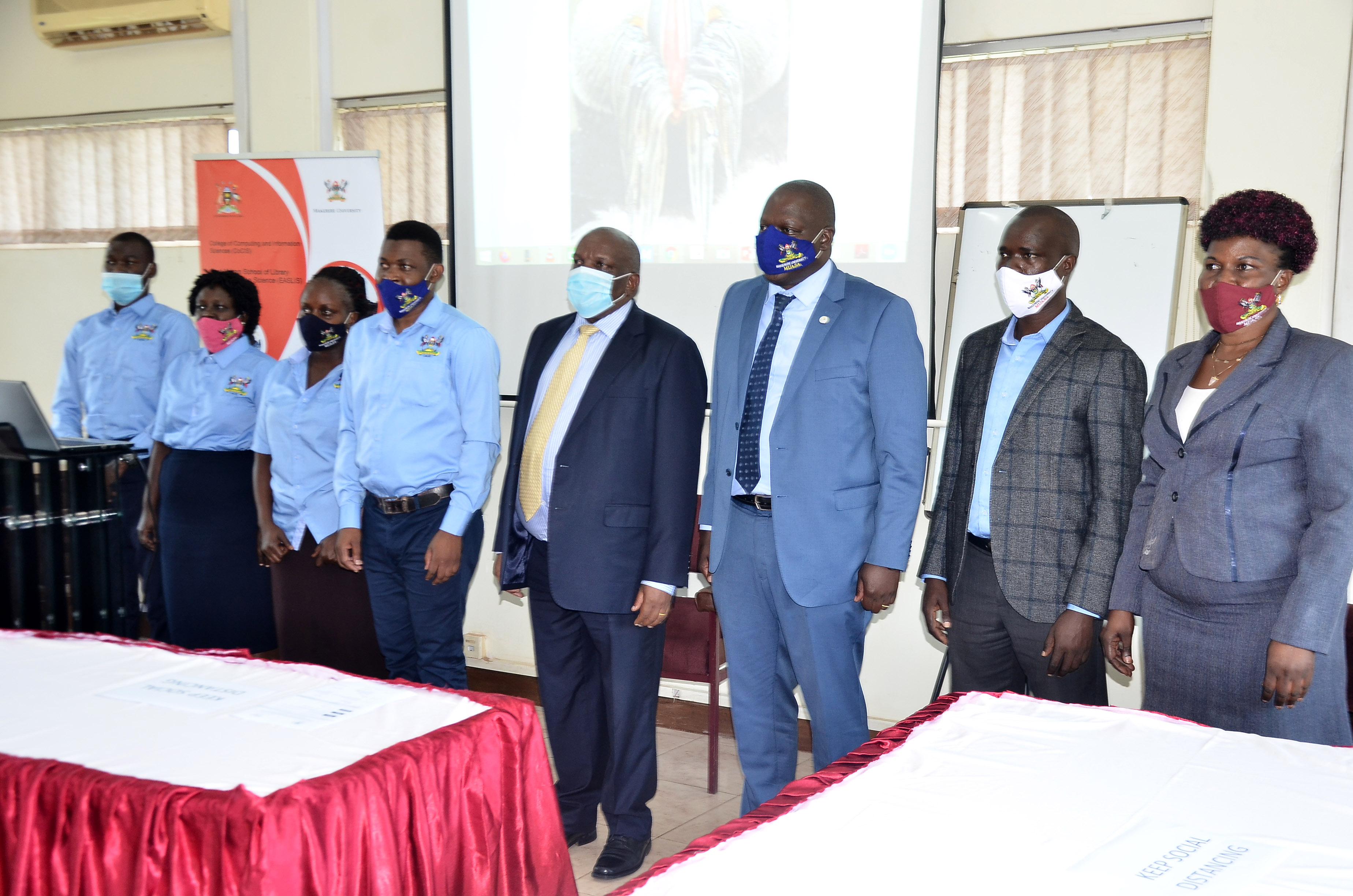 The key research finding was that the establishment of telecenters in the nine districts of Karamoja will not only bridge the digital divide gap that exists between Karamoja and the rest of Uganda but will also go a long way to achieve economic development in the region. 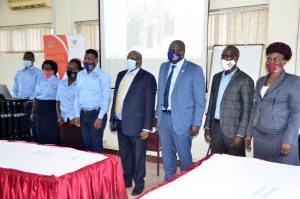 “Karamoja is behind in all aspects of development in Uganda. These multipurpose community telecentres are ICT for Development Innovations which are relevant for rural areas. If you adopt them for Karamoja, you will bridge the digital gap between the region and the rest of Uganda by providing ICT services, community radio, access to library services etc.,” Ekwaro said.

The research involved 728 respondents including community members, district leaders, health workers, education officers and non-state organisations. Notable among the findings was that the region has only one public library which is in Moroto, five radio stations out of which four are in Moroto town, insecurity, illiteracy and poor communication networks.

Ekwaro noted that during national examinations, schools hire computers from secretarial bureaus. He also noted that due to poor radio signals, most locals listen to Kenyan stations.

Mwanje, the Principal Investigator, said the choice of a telecenter is the best response to these needs and that government does not need to fully implement the project but rather start with a pilot center and once successful, roll out to other districts in the region.

Dr Joyce Bukirwa (Chair, Library and Information Science Dept.), said
that if we talk about building a knowledge-based economy then information must reach the people,” she noted.

Prof. Tonny Oyana (Principal, CoCIS) also welcomed the research done by the team especially in such a remote area and during this COVID-19 pandemic and pledged to provide additional support to the team in terms of mentorship.
The Hon. Mr. Moses Kizige (Minister of State, Karamoja) and the Guest of honor.

Please see below for the Project summary and Research findings.

Department of Library and Information Science (EASLIS) Gets New Head