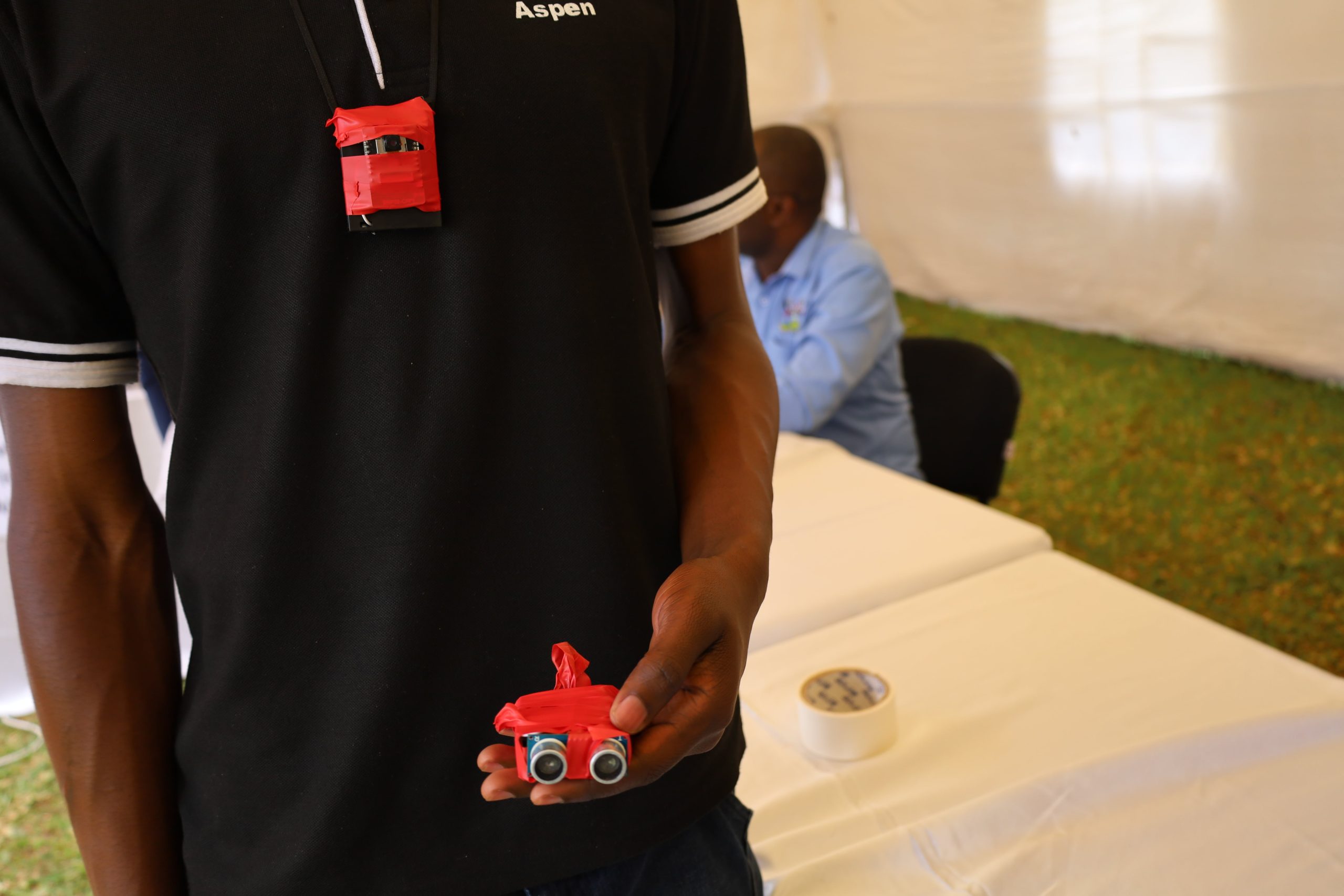 Using Computer Vision and Sonification (CVAS system), a group of Makerere university students undertaking a Bachelor of Science in Software engineering has developed a Mobile Application to assist the visually impaired navigate the environment

The student team supervised by Dr. Mary Nsabagwa comprising Sempiira Isaac, Nabunje Diana Lubega, Dali Hillary, and Bakabulindi Marvin was on 30th September 2022 showing casing the technology during the exhibition organized by the College of Computing and Information Sciences as part of the activities to mark 100 years of the Makerere University service to Humanity. The college organized the Open Day, Public Lecture, and Alumni Dinner under the theme, “The Future of Computing and Information Sciences”. 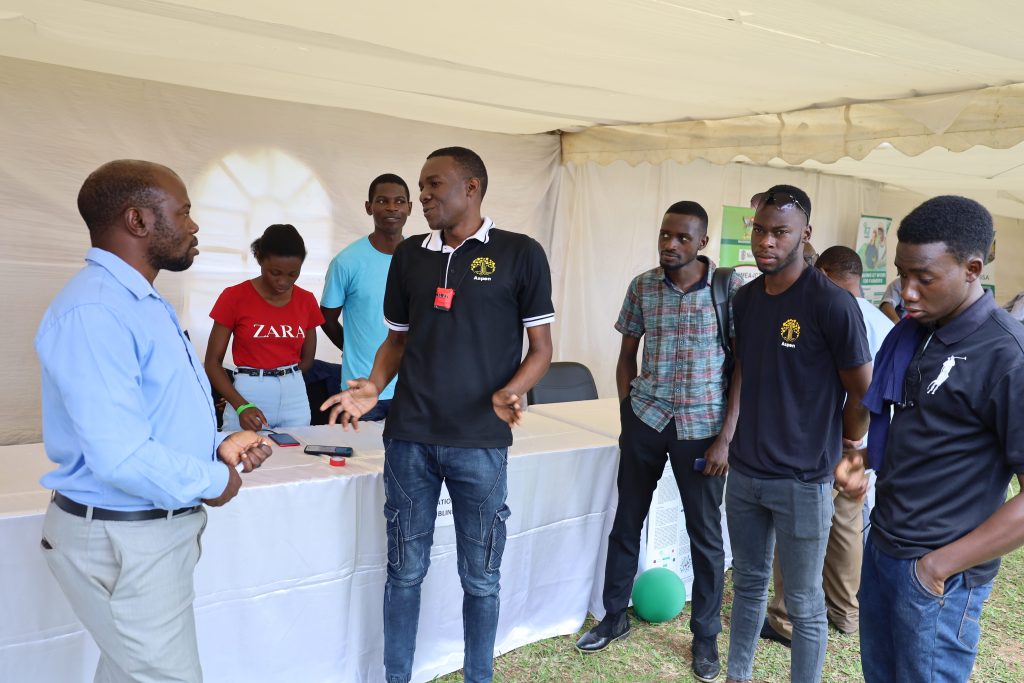 The tool makes use of a smartphone, camera, and sonic sensors to embed functionalities of the would-be independent devices. The devices are strategically placed and wearable, freeing the hands of the user from the load of holding the stick with the increased scope of objects that can be detected within 100 centimeters.

The Mobile App has collision and obstacle detection subsystems, vibrates and communicates to the user the obstacle ahead, and gives directions to take. This enables the visually impaired to realize their due unruffled lifestyle and ensures a decrease in the bulkiness of the tool.

The student team leader Dali Hillary explained that the system requires users to have smartphones from android version 6 and above and at least 100MB of storage space to run the CVAS mobile application.

The sonic sensor subsystem and the ESP32 camera require its battery voltage supply to be at a minimum of 3V for effective performance.

During system usage, in case the smartphone battery runs down, the system provides an independent sonic subsystem to continue alerting the user of obstacles through vibrational feedback.

CVAS System’s cost is a potential competitive cost compared to an average of 2.4Million pricing for existing blind smart tools as per the field study research submitted in the CVAS field study report. The Total CVAS Hardware cost is about shs.200,000,” Dali Hillary the student team leader explained.

Global health estimates that 217 million people with visual impairment and 36 million suffer from blindness. Throughout their life, the visually impaired require a conscious effort to integrate perceptions from their remaining sensory modalities, memories, or even verbal descriptions to enhance their autonomy.

To date, all tools used by the visually impaired barely support all the desired perceptual integration because they constitute functionalities in disproportionate capacity to what is pragmatically required majorly due to limited end-user involvement in developing these tools.

Using guided interviews, questionnaires, and observation guides the students investigated the challenges faced by the visually impaired in using the existing tools in Uganda. The respondents mainly youths aged between 18 to 29 years were being supported by their families.

The study findings showed that a portable, easy-to-learn, wide-scoped and spanned object detection tool was mostly desired by the respondents.

“We recommend that the government supports the families of the visually impaired so that they get access to support tools and necessary training required by their visually impaired children. We also appeal to all stakeholders for support to help us upgrade and update the technology”, Dali Hillary explained.

He explained that the CVAS system needs to be used continuously without any malfunctions to ensure user safety. This he said, prompted the use of a component-based architectural style that provides enhanced replaceability, reusability, extensibility, encapsulation of components, and independence of components by ensuring their minimal dependencies 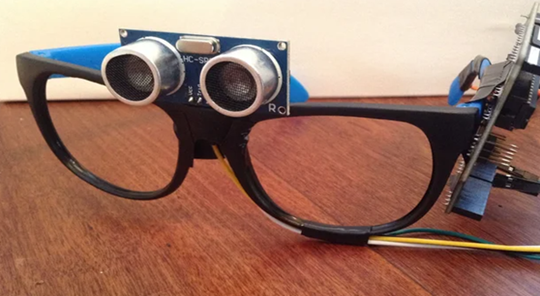 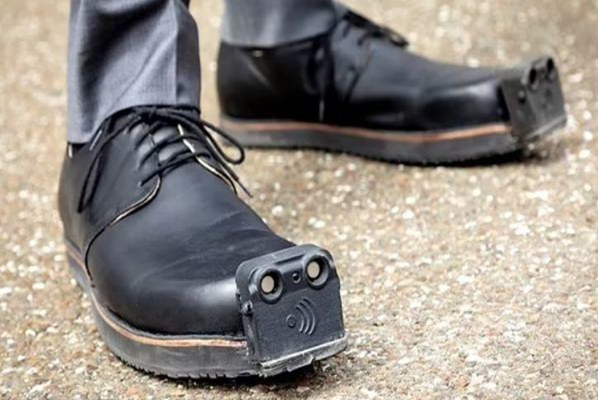 Dali stressed that CVAS’s usage of smartphones, wearables with built-in cameras, and support of computer vision and sonification state-of-the-art, will further be boosted by remote sensors, remote resources, and cloud computing infrastructures.

CVAS system seeks to harness the insights in potentially feasible solutions with the release of its newer versions.

Mak-CoCIS recognizes Prof. Baryamureeba as the Grandfather of College of Computing and Information Sciences (COCIS)